Racetrack and casino fever in Nebraska

LINCOLN, Neb. (AP) — To operate a casino at a Nebraska horse racetrack companies will have to pay $1 million for a 20-year license and follow a litany of other rules.

The Nebraska Racing and Gaming Commission released the new casino rules on Friday. Voters authorized casino gambling at horse tracks in Nebraska in 2020. 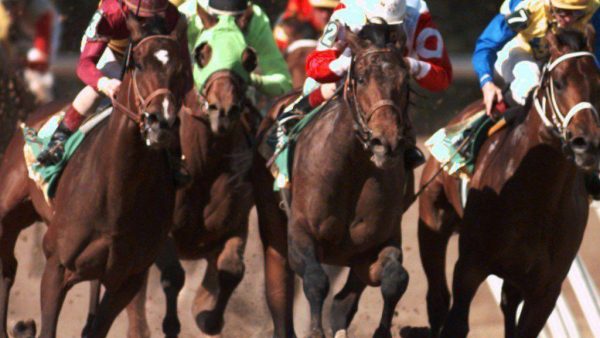 Racing and Gaming Executive Director Tom Sage said an industry consultant helped the state draft its rules by looking at what has worked well in other states.

The Lincoln Journal Star reported that in addition to the $1 million up-front license fee, casino operators will have to pay an annual assessment to the state.

Besides the six existing tracks, there also have been proposals announced for new tracks in Bellevue, Gering, Kimball, Norfolk, North Platte and York. All of them are likely to seek casino licenses as well.