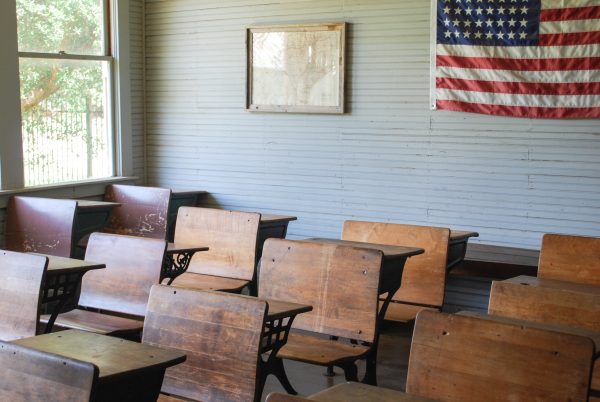 Researchers have noted 9/11 teachings are sometimes oversimplified and only come up around the anniversary. Photo Dakota News Service

PIERRE, S.D. — South Dakota is in the process of updating social studies standards for public schools. It comes amid national conversation about 9/11 curriculum ahead of the 20th anniversary of the attacks.

South Dakota’s plan isn’t getting a lot of attention concerning the events of 9/11. Education researchers say incorporating more lesson plans about the attacks has been slow in most states.

Cheryl Lynn Duckworth, professor of conflict resolution at Nova Southeastern University in Florida, said there are some barriers, including teachers needing to stick with what is required, to keep test scores up.

“The whole life of the school is testing and student scores,” Duckworth explained. “So, if a subject like 9/11 is not embedded in the curriculum — and more often than not it isn’t — it can be very, very difficult to carve out any time.”

Only 14 states have the subject as part of their required materials.

The proposed update from the South Dakota Department of Education does mention 9/11 among events for high-school students to learn about. The draft plan said officials want higher grade levels to be more exposed to the more recent decades of U.S. history.

Duckworth said even though it has been 20 years since the attacks on New York and Washington, it still can be emotional for teachers who lived through the experience. For those who do find time to approach the subject, they’re navigating a complex and sometimes controversial topic.

“It can be very difficult to do any kind of justice to teaching about 9/11 without talking about some political events, right?” Duckworth acknowledged. “Our response to 9/11, Islamophobia.”

Other researchers have noted 9/11 teachings are sometimes oversimplified and only come up around the anniversary.

Duckworth emphasized despite the obstacles, it is important for middle and high-school students to dive deeper into the topic.

“They need to be able to develop those democratic skills of critical thinking and debate,” Duckworth contended.

She added the events surrounding 9/11 can help shape those skills. Public comment on South Dakota’s proposed standards will begin on Sep. 20 with a hearing in Aberdeen.